Jazz Station Big Band : 2 new albums and back to festivals! 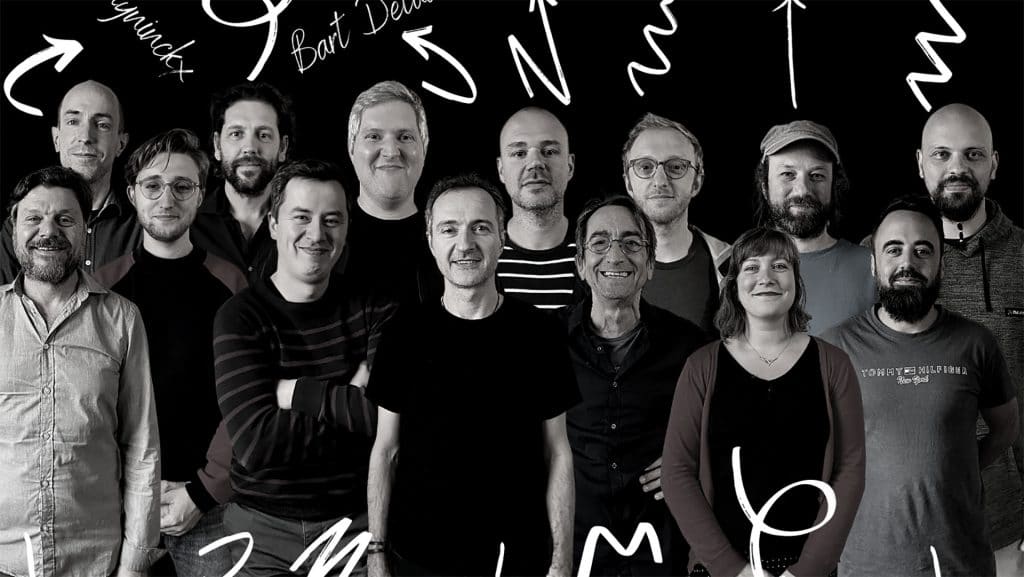 Jazz Station Big Band : 2 new albums and back to festivals!

The big band from Belgium, Jazz Station Big Band, released “Live in Dinant” with the great harmonicist Grégoire Maret on Hypnote Records. In next November, a brand new studio album with originals: “On Fire” will be released on the same label. From October on, the big band will be able to its monthly concert (first Thursday of each month) at the Brussels jazz club “Jazz Station”. Many festivals dates are scheduled now: Gaume and Dinant (August 21st), Flagey, Brussels in January 22th, and Tournai, May 22th.